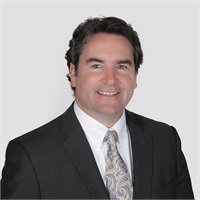 Jack Zboralske is Chief Executive Officer and an Investment Adviser Representative of Pinnacle Wealth Management, LLC. He graduated with a Bachelor of Science degree in Economics from the University of California, Davis, and later received an MBA with a concentration in Finance & Accounting from the John M. Olin School of Business at Washington University in St. Louis, MO. Jack has spent a majority of his career in finance related positions. He began his career as a Corporate Financial Analyst with a high-tech company in the Silicon Valley and has spent the past several years in a financial advisory role working with individuals.

Jack lives with his wife, Denise, in Carmichael, CA.

We've built a handy mobile app that allows you to ask us questions on-the-go and to receive helpful notifications from us.